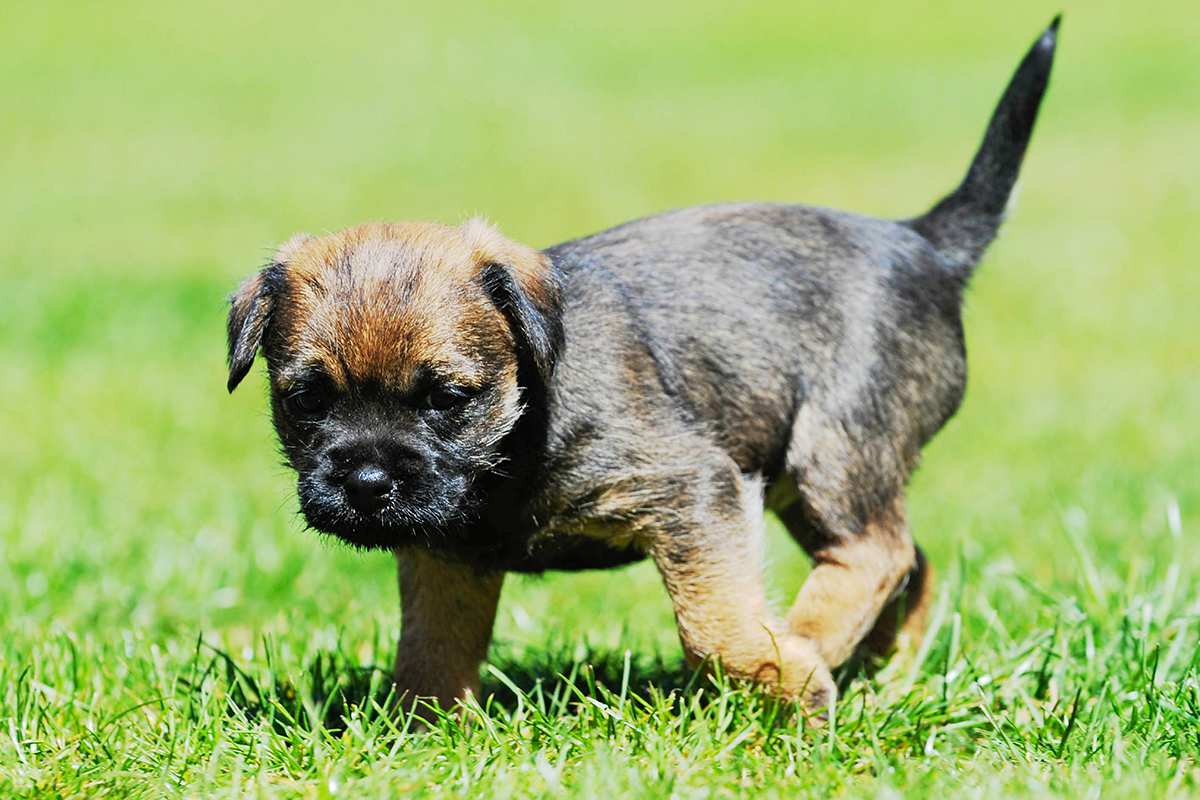 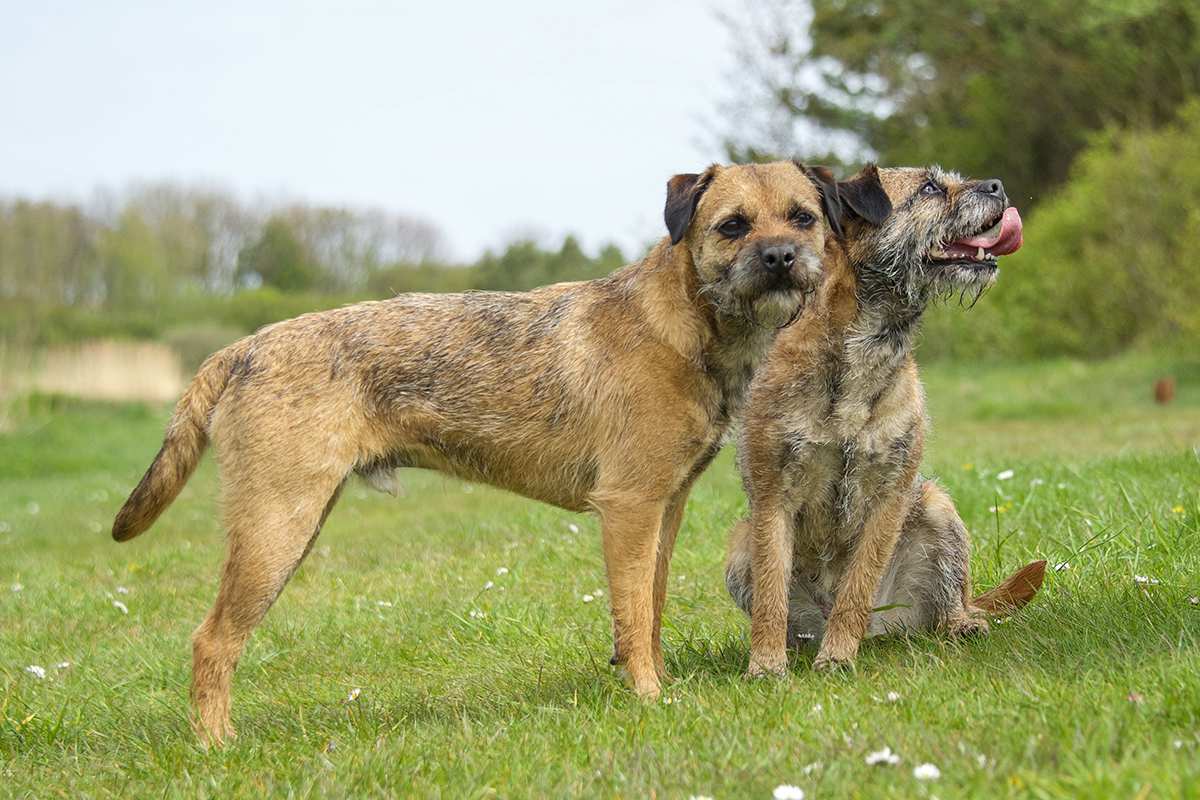 Behind a rough shell of thick wiry hair, the Border Terrier is a beautiful, loving family dog that loves to have his pack around him and enjoys adventures with them.

Border Terriers don’t seem to be as boisterous as other terrier breeds and tend to get along well with other dogs and humans. Another positive for this terrier breed is that they hardly shed any fur. But, as with all other terrier breeds, Border Terriers have their own minds and can be quite stubborn. Whilst they are easy to train, they won’t always follow commands when they don’t think it’s the right thing to do. That’s a terrier for you…it’s not that they don’t know, they simply decide for themselves when something is right and when it isn’t.

Border Terriers have a robust build as they were used to hunt, and still are in some parts of the world. They are unlikely to get cold under that thick coat, which doesn’t require much grooming – just a trim once or twice a year.

This breed requires lots of exercise, and if well exercised, they will be a delight to have as calm family members inside the house. Early training and socialisation is recommended, especially if you want to avoid them chasing and hunting down any small animals. They aren’t very good being left at home for long hours on their own.